The strategic advantages of being an underdog in entrepreneurship 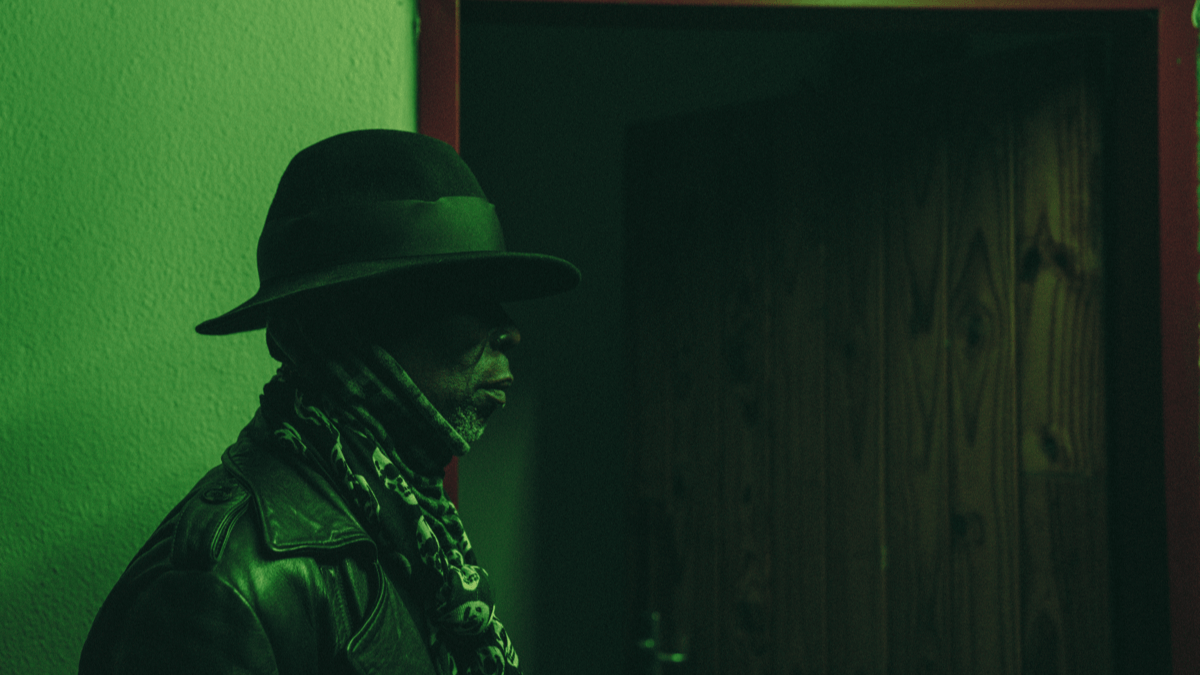 Underdogs, by definition, finish second — a position no one likes to claim. But it doesn’t have to be permanent! If you can put your mind to work, you might find yourself surpassing the top dogs. Still unsure?

Did you know that some of the world’s greatest sporting heroes and businesses were once underdogs? Tesla, Netflix, and even one of the greatest sportsmen of all time: Mohammad Ali.

Or maybe you’ve heard of this one-time underdog… Apple. It wasn’t too long ago that the CEO of Dell, Michael Dell, famously said that if he owned Apple, he would shut it down. But in the end, it was Apple that got the last laugh, being valued at over $2 trillion.

Here are seven reasons why being the underdog can give you a competitive advantage:

1. You're looking forward, not backwards

The top dogs are worried about their spot. That means that while they lead the pack, they also spend a lot of time looking back to see who’s biting at their heels.

The world’s most successful companies don’t occupy themselves with the past — they push forwards, concerned only about becoming the best. So look ahead, and let your ambition push you to do more. There’s no incentive quite like it.

If you never lose, you don’t know how to deal with loss. Companies, just like sportspeople, who’ve never suffered setbacks are at a disadvantage when adversity does knock on their door. They may even take success for granted. But if you’re an underdog, you know how to get back up. Cliched as it might be, there’s a quote that might ring true for you:

"Success is not final; failure is not fatal: it is the courage to continue that counts".

3. Your priorities and expectations are set

You get to set your own expectations. In fact, a lot of people might not expect anything of you. When you’re the underdog, you’re free to define your targets, objectives, and goals. You’re free to chase them and to change them. But best of all, you’re free from having to defend them. Use this to your advantage. The top dogs are subject to the scrutiny of everyone beneath them. You can win in silence – like a real G.

Small steps, big victories. As an underdog, your goals should be SMART.

This makes them much more achievable than the goals of larger companies that tend to be lofty and not rooted in specific realities. This allows underdogs (that’s you!) to catch up. Stay focused and keep ticking off those goals!

Haters gonna hate, right? The Academy of Management published a study called, The Underdog Effect, that suggests that having people expect less of you, motivates you to do more.

If you’re determined to prove the doubters wrong, you can channel this focus and energy into growing your business. It might even prove to be a useful tool to motivate your employees.

It’s much easier for larger companies to get stuck in a rut. But if you’ve got nothing to lose, then why not push the boundaries? Your underdog status gives you a special license to try, fail, and try again. The best way to drive innovation is to practice it every day, in every facet of your business. Innovation isn’t just what you make or sell, it’s how you do it. And most of the battle is won just by believing that you can!

7. Being an underdog isn’t a permanent status

You won’t always be an underdog. With the right focus and dedication, you could also become one of the greats. And that’s why the underdog MINDSET is so important. You don’t have to lose your strategic edge when you’re on top. Keep thinking like an underdog, and come out fighting.

At the end of the day, entrepreneurship is a battle only with yourself. Win or lose, you need to be proud of the work you put in.

Join our We The Underdog Workshop so we can help you unlock even more potential. #RiseTheUnderdog

Click the image below to learn more about what to expect in the workshop. Registration is free, and there are two cash prizes of R2500 for two lucky attendees. 🤩 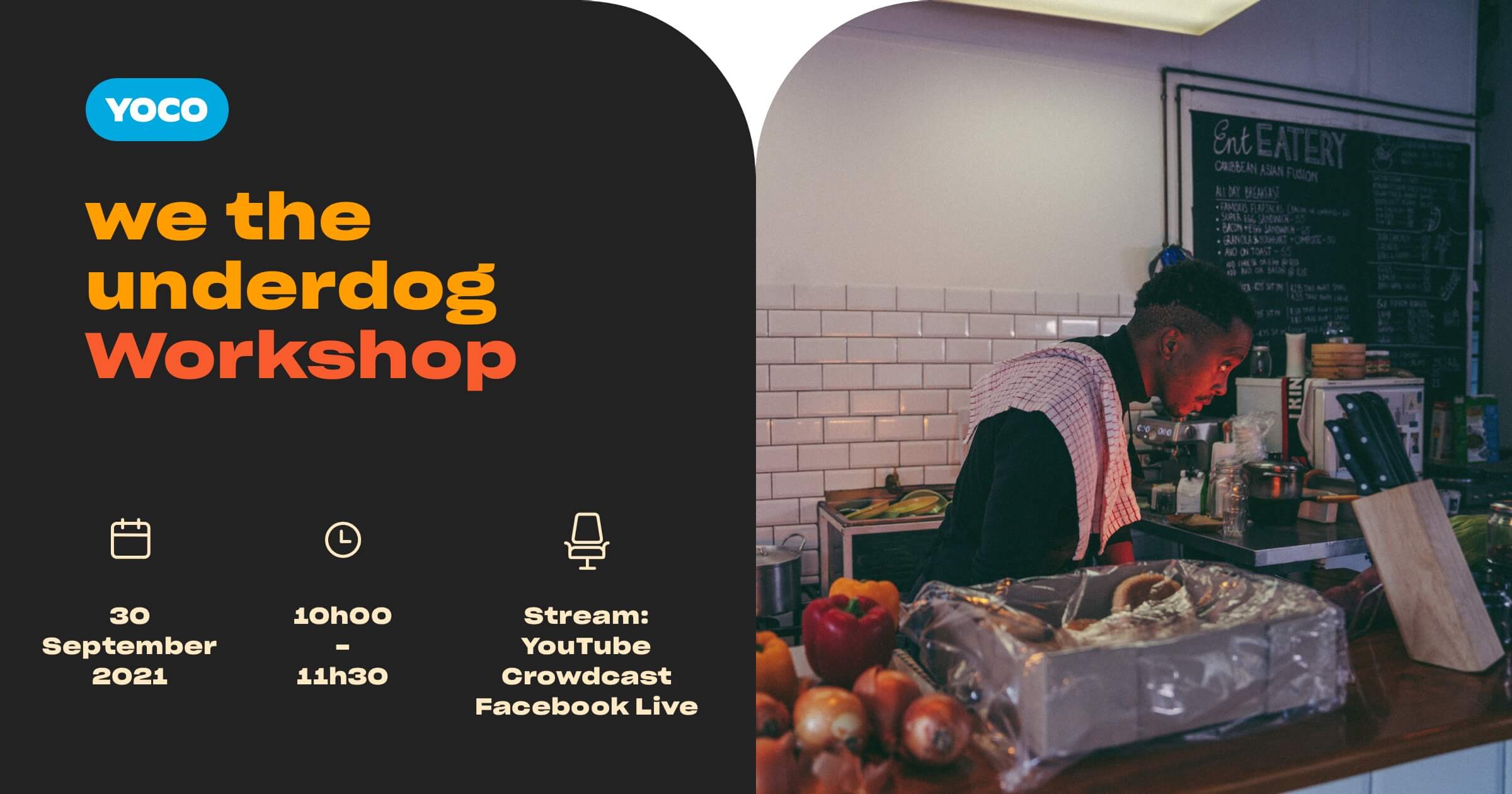 Yoco is an African technology company that builds tools and services to help small businesses get paid, run their business better, and grow. We believe that by opening up more possibilities for entrepreneurs to be successful, we can help create more jobs, enable people to thrive and help to drive our economy forward. 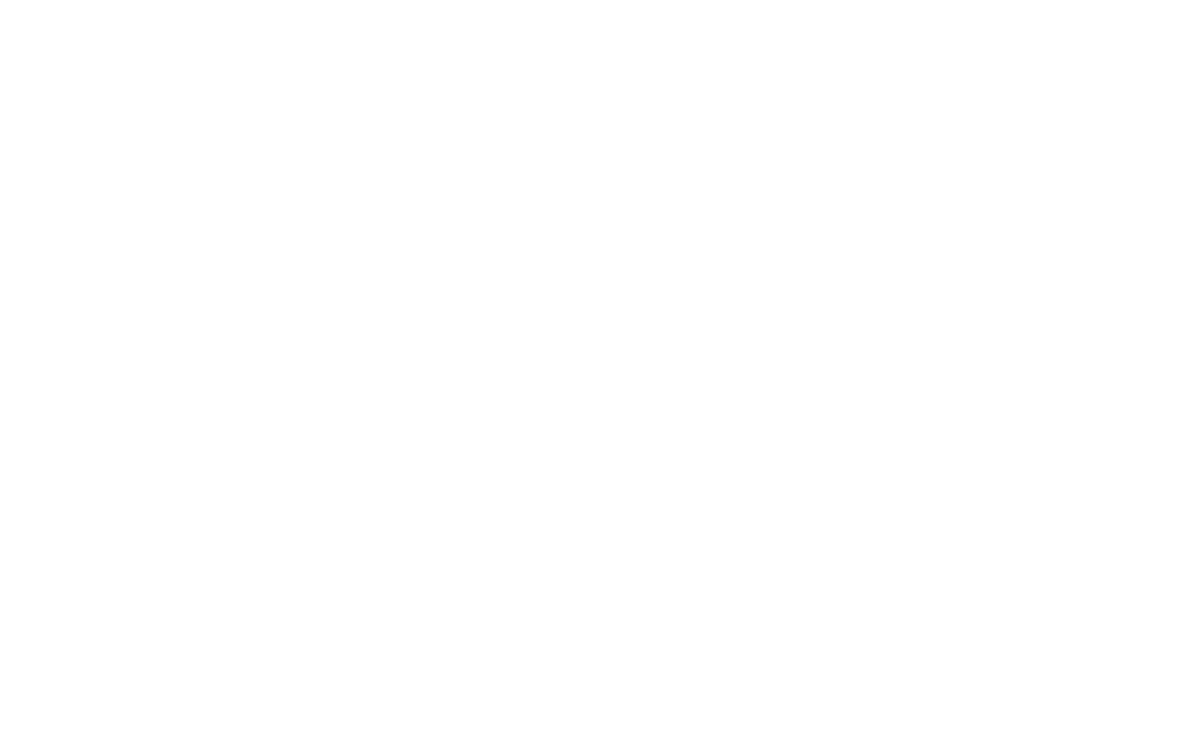